With LRT Power and Trust you get a two-dimensional measurement system to understand what link quality you really have or chase.

LRT Power and LRT Trust are

What is LRT Power™ and LRT Trust™?

What is LRT Power?

The LRT Power metric evaluates the strength of a website based on the number of links and helps you quickly determine the strongest page, domain, or top domain.

This is very comparable to what Google PageRank was until 2013.

What is LRT Trust?

The LRT Trust metric helps you evaluate the quality of a link by calculating the inheritance of trust from trusted sites. It’s comparable to the TrustRank patent and indicates the implied trust of the
page in Google.

What about Google PageRank?

Google Toolbar Pagerank is officially dead, as confirmed by Google.

It was confirmed on Twitter and many SEO blogs reported about the removal of Google Pagerank from the toolbar around the world.

At this time also the Toolbar API broke and no data was available anymore for anyone.

Therefore, no serious SEO uses Google Pagerank as SEO metric anymore, because whatever you may see in applications is really outdated or just fake data.

As a replacement for Google Toolbar Pagerank some SEOs use simple one-dimensional metrics called PR, DR, DA, PA but miss out big time.

Are you one of them?

We have a simple one-dimensional metric called LRT Power*Trust as well, but always show you both dimensions (Power and Trust) with it also.

Just like LRT Power and LRT Trust you can measure LRT Power*Trust on the scope of Root Domain, Sub Domain (Host) or Page level.

LRT Power*Trust is THE one metric you must look at to judge quickly the overall impact of your links. It is the LRT Power multiplied by the LRT Trust. The LRT Power*Trust is calculated by analyzing data in real time from over 25 sources from our partners and your commercial APIs

The Matrix for Link Power and Link Trust

Depending on their Power and Trust, links fall into one of four quadrants of the matrix below.

Link Power and Trust at your fingertips

We have free browser extensions for you. Two dimensional link metrics at your fingertips.

While looking at a one dimension metric is popular, convenient and easy, we made sure that using our main product LinkResearchTools (LRT) and the free browser toolbars and extensions allow you to see both dimensional always easy and convenient.

Just see how easy it is to spot two dimensions for every page using our Link Power and Trust measurement browser extension that is available for Chrome and Firefox.

Because it matters to have two dimensions!

Have you seen enough to make a decision?
See Prices
Sign Up for Trial

Other products features and benefits 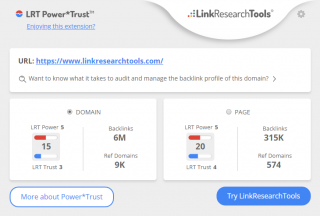 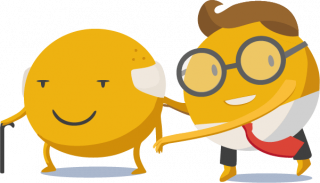 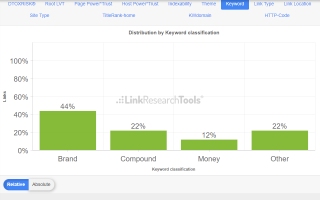 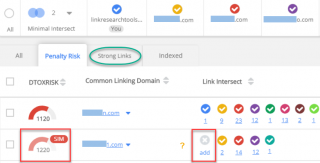 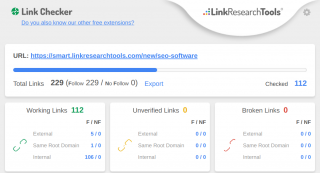 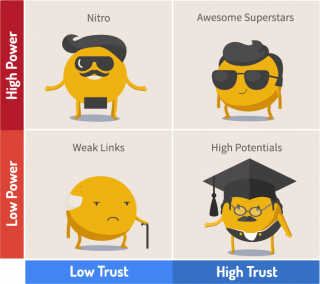